What Are the Benefits of Topsoil?


preparing soil for garden image by Cherry-Merry from Fotolia.com

Topsoil is the outermost two to three feet of soil covering the earth’s surface, reports master gardener Mona Bawgus. Naturally occurring topsoil consists of differing soil aggregates--conglomerates of sand, clay, organic matter and other soil components--interspersed with pockets of water or gases. It takes anywhere from 500 to 1,000 years to produce just one inch of topsoil. Topsoil is the most fertile and most valuable portion of soil, according to a joint topsoil report from the Franklin Soil and Water Conservation District in Grove City, Ohio, and the National Resource Conservation Service.

One benefit of topsoil is the ability to retain nutrients necessary to sustain plant life, states Bawgus. Good topsoil is reasonably porous and able to retain the water and gas necessary for plant growth. These nutrients are provided and distributed from the decay of organic plant and animal matters within the upper few inches of topsoil. As organic plant and animal matters decay, soil microorganisms such as nematodes promote the formation of rich soil aggregates called humus. Topsoil rich in humus is especially fertile.

The retained nutrient stores in topsoil promote the healthy growth and strong root structures of plants, reports Bawgus. Good topsoil provides a place for flora to flourish even in harsh tundra and desert conditions. Topsoil-reduced areas--like those in tropical rainforests--develop extremely unstable environments and soils unfit for the growth of anything but the ancient forests that once survived there. The lack of topsoil in tropical regions has destroyed most every effort at conventional farming attempted there.

Healthy topsoil retains nutrients to promote healthy plant growth and root structures that in turn protect topsoil and the nutrients stored within by stopping erosion from wind and rain. This reduction in erosive forces proves not only the importance of topsoil but also the interconnected nature of ecosystem management: The removal or destruction of topsoil results in land unfit to sustain healthy plant growth, which results in exposed land that is easily eroded, which causes further soil loss.

How to Prune Hedge Roses

How to Plant Bird of Paradise Plant in a Pot 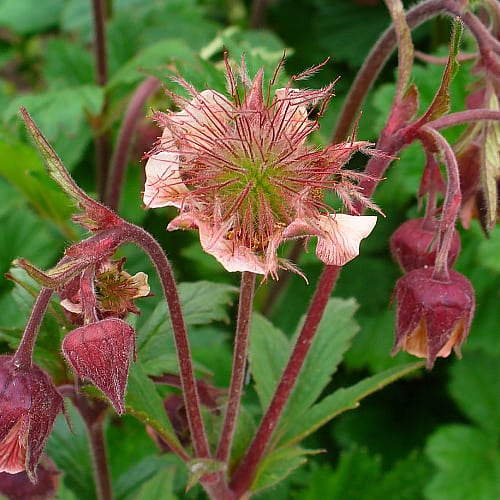